It was recently learned that Nets minority owner Jay-Z didnt want the information to leak about how big or small of a portion of the Nets he actually owned. Well let it be known that Jay-Z doesn't even own 1% of the Nets. He is however a very rich man, can't take that away from him. But his manhood was nearly taken from him back in 2001 when the real King of Rap nearly made Jay-Z cry. Heres one of the greatest diss songs ever made. Enjoy it while your viewing the rest of the thread

Not trying to take the easy way out here but I don't feel the need to talk about any strategy. The Knicks have had roughly the same strategy every game we've played so far. I feel like all we have to do is what we did last time against them. The only reason why the Nets beat us was because Kidd was out.


Now its time to sh*T all over the FagNets....lets start with

Theres all kinds of rumors going back to 2006 about Beyonce having bad breath. Normally i dont care about rumors, but i find this one a little interesting. 2006 was when her and Jay-Z got engaged from what I remember...You kiss a camel long enough and you can also expect to have bad breath 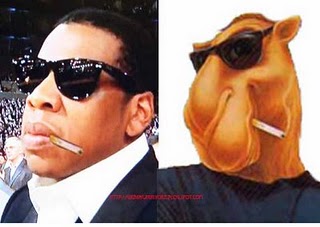 Brook Lopez could return. I didnt even know he was injured, i thought the Nets suspended him for being an ugly motherf*cker

The New Jersey Nets and the Boston Celtics had a recent altercation where Kris Humptree's delivered a hard foul on Kevin Garnett while he was in the air. Thats like tripping an old man with crutches. Sick move by humptree's, hes a sick human being. Heres a few photo's for those who didnt catch what happened

Here we have Humpfreeze catchin a beatdown from the Jet Jason Terry and Rajon Rondo. I guess Humptrees's fellow teammates were too p*ssy to help him out. Gerald Walrus finally came over when it had basically been broken up. He just wanted to look like a tough guy for a minute. And we have an exclusive photo right here

Well i guess that just makes both Humptree's and Rondo look like b*tches. Moving on, I have just a few quick notes below to keep everybody updated on the latest news


-Rasheed Wallace and Marcus Camby listed as day to day

-Brook Hoepez will be a game time decision Tuesday night

If I could post only one picture to summarize the Brooklyn Knick juniors over the course of the last few years, this would do it for me I hope all my fellow Knicks fans truly enjoyed this. I will leave u with a classic from Queensbridge since QB is sorta the opposite of Brooklyn. And also a classic from Harlem...since Harlem is a part of Manhattan


Mobb Deep - When you Hear The

This is Jim Jones

but Jay was sitting often with Beyonce during Knicks games.
and its very funny to wear sunglassess in dark place

Jay-z is a liar, thats why he always has the shades on


I forgot the most important part, we need some beautiful women in here. Feel free to post as many pics as u want, preferably lesbians/cougars/milfs/gilfs/female athletes 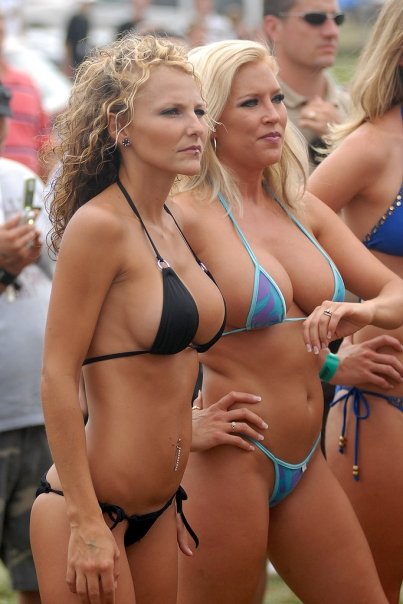 Thread off to a strong start...exceptional poll options..

We better not ****ing lose these these bitches again.. I want a win of no less than 10 points.

And now for my contribution to the thread.. Can't wait....I really wanna win this game, and send those f*ckboys a message!!

if anyone (for some unforseen reason) is thinking about selling their tickets send me a PM and sell them to a Knick fan instead of some bandwagon jerkoff net fan on stubhub. eace:

this thread is ****ing hilarious

Gotta take emotion out of the game and just play ball


If we look at this as a "revenge game " or "a battle in the war to win NY" then we are playing right into their game...they are shakey right now they need a gimmick to motivate them

We gotta play this game smart. This is a team we can beat by double digits if we just play the same type of ball we've been playing all year 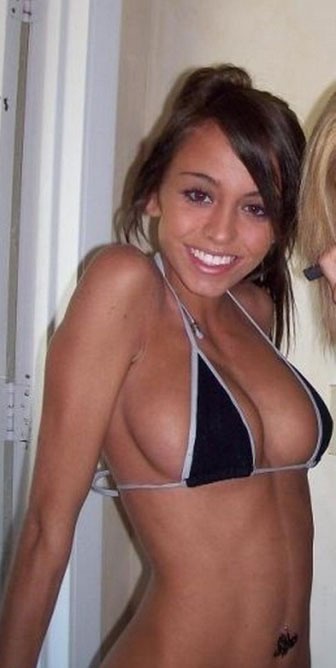 
This sh*t cracks me up these hoe milfs look tough

We got J Kidd ready to beast this time around, and Jerry Stackhouse won't be dropping 3 Blue Moon triples on us again, either. Time to rip these upstarts a new one. Amped for it!

I just can't begin to fathom where this says sexy, I gotta say. Looks like someone's 40 year old aunt who's just realised she's a muff diving lesbian and is flaunting the Xmas hams to other fatty 40+ lesbians for a session on the carpet. :barf: Rank.

This, on the other hand, has me swollen.

A must win game in BROOKLYN .. not just for the 16-5 record, but we have to even the series tonight to 1-1.
Then we go on a every other day game at home (MSG) for 6 straight games in December:

Having Jason Kidd's leadership prepare our home-court scouting-report could lead to us to winning all 6 of our next home-games keeping us with zero losses at home a week before the New Year. GREAT
:gony:

For my blonde lovers...

Beat them or ESPN fatsoes will be happy. This is a MUST win for the Knicks; especially if the Nets make the playoffs. We have to beat teams on the East without a doubt.

I love you guys, im really loving the additions u fellas made to my thread. Ill have to return here after lunch with some KY....

look @ calendar upcoming 16 games from 20 will be @ MSG it will be huge test for this team with such big numer home games means from late january Knicks will be on road + time diffrences.
M

Tyson SHOULD be our MVP tonight, he has to own the paint.

I hear that Lopez aint playing, even if he does, Tyson gotta do his thing x2000.

I anticipate dominance inside the paint, we shouldn't rely on our jump shots tonight, we are bigger despite our overall small play this season.

1- Felton, he's good against PGs like deron, who is not a super fast PG.

2- Melo, he is a beast when he goes inside, but i fear his finger injury will slow him down a bit, however he got an overall game, so he's a beast everywhere.

3- JR, whenever he goes to the line more than 5 times, we usually win, he CAN be aggressive.

4- The paint is Tyson's home, so no need to any explanation here.

5- Ronnie's off ball movement inside the paint is outstanding, gotta do that more tonight.