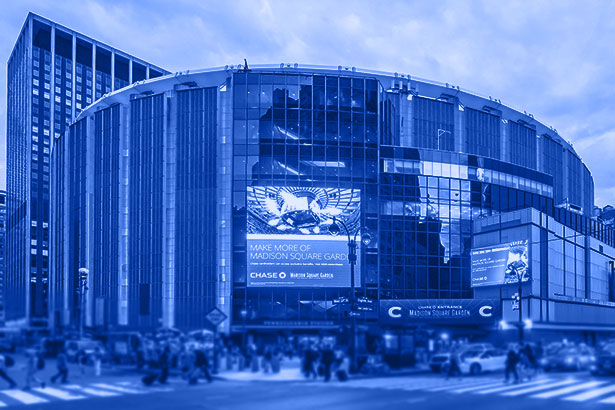 The New York Knicks entered the 2019-2020 season having coming off six consecutive losing seasons. Their 17-win output last season tied the 2014-2015 for the lowest seasonal win total in the 73 years of the franchise.

With a solid 14 percent chance of receiving the number one overall pick in last year’s NBA Draft, the Knicks missed out, getting the third overall pick. They selected RJ Barrett out of Duke with the pick.

The starting lineup used most often during the season was Elfrid Payton, RJ Barrett, Julius Randall, Taj Gibson and Marcus Morris. Maurice Harkless became the starter after he was acquired in a trade for Morris.

The Knicks got off to a terrible start, going 4-18, which prompted to the firing of head coach David Fizdale. Mike Miller was then named interim head coach. The Knicks responded to move, winning six of their next ten games, despite playing six of those on the road.

However, that success was short-lived as the team went on a five-game slide and 2-10 over their next 12. At 13-36 as of January 29, the Knicks won four straight to tie last year’s win total with still 29 games remaining on the Knicks schedule.

On February 4, the Knicks fired president Steve Mills, who was replaced by Leon Rose. General manager Scott Perry took over all basketball operations. After losing eight of their next 11, the Knicks pulled off a 136-131 double overtime win behind Julius Randle’s 36 points.

As it turned out that would be the final game the Knicks would play for the 2019-2020 season as the league was shut down that night after the Jazz Rudy Gobert tested positive for COVID-19.

While the 2019-2020 season would eventually resume at the ESPN Wide World of Sports Complex at Walt Disney World in Orlando, Florida, then Knicks would not be a part of it. The league invited only teams within six games of the final playoff berth, and the Knicks were well out of it.

Although the Knicks finished with a 21-45 record, that was four more wins in 16 less games. There were some bright spots. Julius Randle led the team in scoring at 19.5 points per game and rebounds at 9.7 per game. Prior to the trade, Marcus Morris was averaging 19.6 per game, and Maurice Harkless averaged only 6.8 points in 12 games after the trade.

The upcoming NBA Draft will be held on November 18. The Knicks currently have the 8th and 38th selections and have a solid chance of improving the team. One mock draft has the Knicks opting for point guard LaMelo Ball, 18-year old brother of Lonzo Ball of the New Orleans Pelicans. The NBA schedule is not set for the 2020-2021 season but all indications are it will begin in mid January.