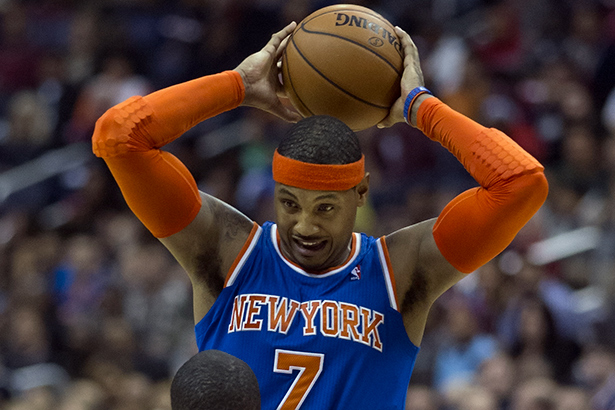 The saga is over.

Carmelo Anthony’s days as a New York Knickerbocker are done. After numerous rumors throughout all summer long that included potential destinations such as Houston, Cleveland or Portland, the new front office duo – Steve Mills and Scott Perry have found a fourth candidate in Oklahoma City Thunder.

The report was broke an hour ago by ESPN’s Adrian Wojnarowski and the deal will send to New York Enes Kanter, Doug McDermott and a pick, which according to Frank Isola will be a 2018 second rounder via Chicago.