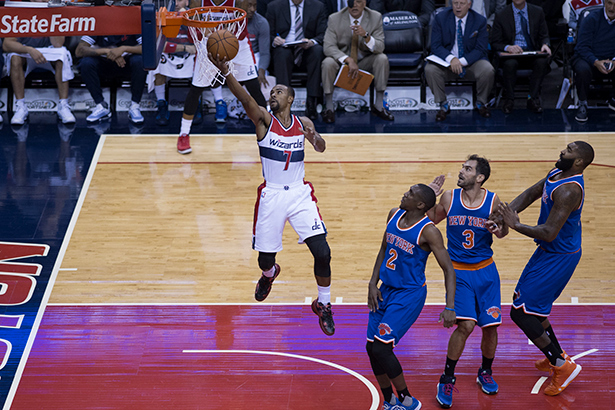 Forget all the Kyrie Irving talk for the time being, the Knicks just added a veteran point guard, after Derrick Rose decided to play alongside LeBron James, in Ramon Sessions.

The 31 year-old who showed up in 50 games with the Hornets last season and averaged 6.2 points and 2.6 assists will have the role to mentor first round pick, Frank Ntilikina.

The deal is worth $2.3 million as originally reported by Yahoo Sports, just a little bit higher than what the Cavs got Rose for.

Sessions will play for New York his 11th NBA season.