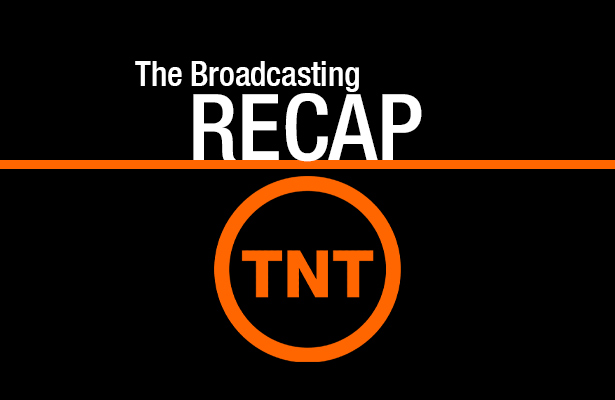 Wondering what else happened before, during, and after the Knick games, that’s not just about, the game? I recap with you various interesting, fun, and weird things that have gone on during all the Knick broadcasts including the ones on MSG Network, TNT, ESPN, and ABC.

– No idea what the background of this is, but Kenny “The Jet” Smith said Reggie (I guess Miller) sent him this barber shop advertisement with hair models while Kenny was in Vegas. The second one on top looked identical to a young Charles Barkley with a full head of slicked back hair, ’80s or ’90s style, and a thin mustache. Kenny said he was amazed by this. Barkley said it wasn’t him and he wouldn’t turn to the side. He wants people to look right at the money maker.

That wraps it up for the New York Knicks TNT Broadcast Recap! Be sure to check out the recap of the Knicks/Celtics game by the captain of the Knicks Online ship, rady.