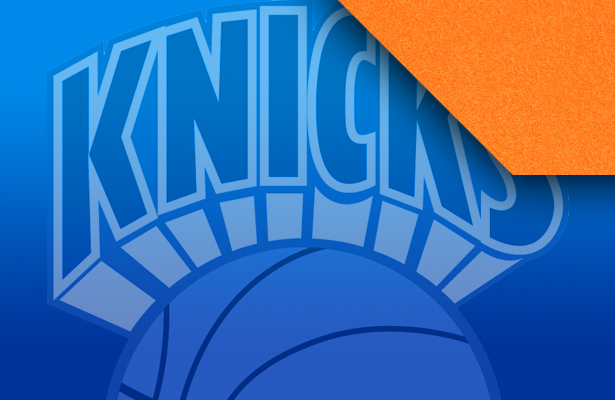 (Sponsored article) After suffering a disappointing season in 2021-22, the Knicks underwent an overhaul in the name of a better 2022-23. While a better outcome is likely, another bad season is possible, and many scenarios could lead to that.

Fans can only hope for the best, and hope isn’t lost as the Knicks are one of the most successful teams in history. Here are the five best Knicks teams of all time.

Headed by Pat Riley, the Knicks reached the second-best East record with 57 wins during the regular season. Hall of Famer Patrick Ewing led the attack, supported by other stars like Anthony Mason, John Starks, and Charles Oakley.

The Knicks beat the New Jersey Nets in the 1994 playoffs and faced off against the Chicago Bulls next. They won seven games as the Bulls were not playing with Michael Jordan.

At this time, New York sports betting wasn’t as developed as it is now, but retail bookies had a field day.

The team won 48 games in the regular season under the guidance of head coach Red Holzman. They gave up just 104.7 points and came in third in defense in the league.

The Knicks started the postseason by defeating the Baltimore Bullets in six games. They took on the Celtics in the 1972 Eastern Conference Finals and won five games.

They lost the finals to the Los Angeles Lakers, who beat them in five games. It ended a promising and emotional season for Frazier and his team.

After the loss in the previous season, the Knicks were out for revenge. They won 57 games during the regular season. Their defense was admirable, too, giving up just 98.2 points per game.

The playoffs started with an easy victory against the Baltimore Bullets. Then, they played the Celtics again, and the result was the same. The Knicks won in seven games.

Then, it was the Lakers again. Willis Reed and Frazier had been waiting for that moment: the sweet taste of impending revenge. They weren’t disappointed.

The series was over with five wins for the Knicks. Reed won Finals MVP by averaging 9.2 rebounds, 16.4 points, and 2.6 assists.

This Knicks team was among the best of all time. In the regular season, they won 60 games, ending with the best record in the league.

They began the 1970 playoffs with a 4-3 series victory against the Bullets. Then, they beat the Milwaukee Bucks in five games in the Division Finals.

The NBA Finals, against the Los Angeles Lakers were won 4-3 as Willis Reed was named NBA Finals MVP. Reed was also named regular season MVP and All Star Game MVP while coach Red Holzman was named Coach of the year.

In the regular season, New York won 47 games, finishing in the top four in defense and offense. There were just ten teams in the NBA at that time. The Knicks closed with the top results in the Eastern Division.

Carl Braun led this Knicks team in scoring with a game average of 14 points. They started the 1953 playoffs by beating the Baltimore Bullets 2-0 and reached the 1953 finals after defeating the Celtics in the Division finals.