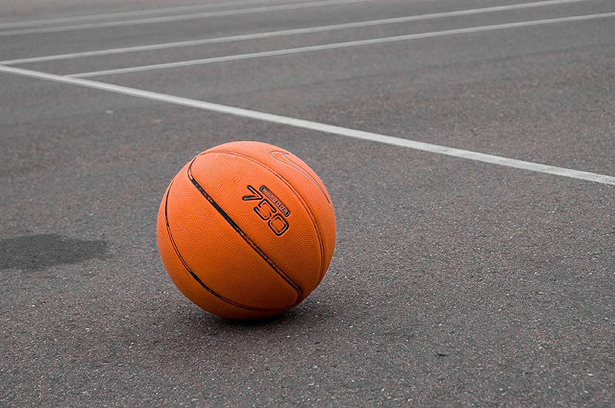 The 2016–17 NBA season is currently in its playoffs and things are hotting up, but many are eagerly anticipating the post-season Draft. A number of teams will be looking to pick up players and reinforce their roster for the 2017-18 campaign.

The New York Knicks will be among the NBA teams looking to sign players in the post-season. Jeff Hornacek’s side endured a disappointing campaign and ended up as low as 12th in the Eastern Conference standings. The New York-based franchise has not won the championship since 1973 and last won the divisional title in 2013.

The Knicks have struggled to regain their former glory for a while now, but perhaps they could turn things around in the upcoming 2017-18 NBA campaign. What is interesting about the Knicks is that they are still the NBA’s most valuable franchise.

The Golden State Warriors may be the favorites to win the championship this season according to bet365 NBA odds, but it seems that the Knicks have a far better revenue stream despite their last recent lack of success.

Nevertheless, the Knicks need to start getting things right on the court. They will be looking forward to the Draft in the summer. Below are five of the best prospects they should keep an eye on:

Markelle Fult operates as a playmaker and is a very explosive player. Fultz was very impressive in his freshman year, and had an average of 23.2 points, 5.9 assists, 5.7 rebounds, 1.6 steals and 1.2 blocks per game for the Washington Huskies. The 18-year-old, who can operate as a point guard or as a shooting guard, is a complete player, and he could take the NBA by storm.

Lonzo Ball is 19 years of age and also plays as a point guard. The youngster is hugely gifted and would enhance the quality of any team in the NBA. Standing at 6 ft 6 in, the American youngster has the potential to be a great player in the league.

Josh Jackson is one of the top prospects of the 2017 Drafts and would be a brilliant player for any team. The 20-year-old can play as a small forward or as a shooting guard. The youngster is brilliantly defensively, and although his jump shot needs to improve, there is no doubt about his talent and potential.

Jonathan Isaac is 19 years old and can play as a small forward or as a power forward. The talented teenager is the all-round player who is brilliantly defensively and has good skills when going on the offense. Isaac has the potential to establish himself as one of the best players in the NBA in the coming years.

De’Aaron Fox is 19 years of age and is a point guard. The teenager will be a major prospect in the Drafts, and it will be interesting to see which team picks him. Fox has stunning pace, which is going to important for him in his NBA career. There are doubts over his jump shot, but he is only going to improve with age and experience.

De’Aaron FoxDraft 2017Jonathan IsaacJosh JacksonLonzo BallMarkelle FultzNBA Draft
← Previous Story Anthony departure could spark Knicks’ revival
Next Story → Is Carmelo the best thing to happen to the Knicks lately – and why are they ready to let him go?