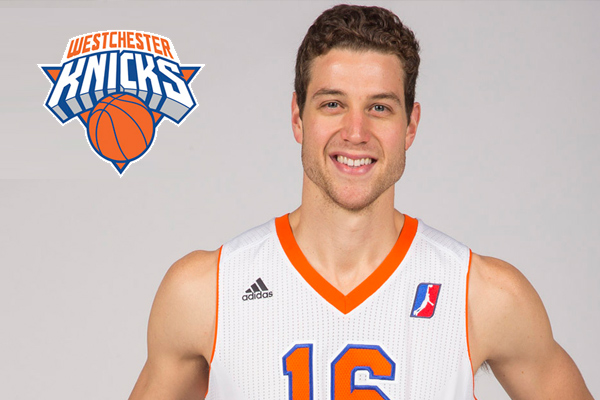 Ian Begley of ESPN broke the news, tweeting that the Knicks will sign the guard to fill their open spot.

Fredette, who will be 27 next week, was cut by the San Antonio Spurs in preseason and played a few games for the Pelicans before opting to go in the D-League while turning down offers to play overseas.

Jimmer averaged 22.6 points and 4.8 assists in 28 games played with the Westchester Knicks and was named MVP of the D-League All Star Game last week.