Phife Dawg of A Tribe Called Quest dies at 45 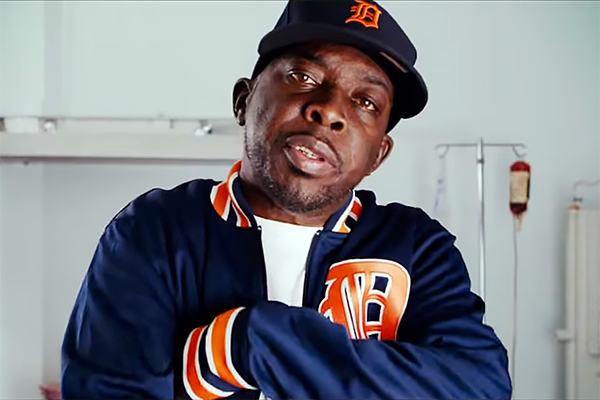 Malik Taylor, also known as Phife Dawg, of the legendary Hiphop group A Tribe Called Quest passed away yesterday at the age of 45.

Causes of death haven’t been released but Phife was suffering of diabetes and in 2008 he had a kidney removed.

Born and raised in New York, he was a long time Knicks fan alongside other celebrities such as Spike Lee, Michael Rappaport or MCA of the Beastie Boys.