Cleanthony Early shot in the knee after leaving strip club 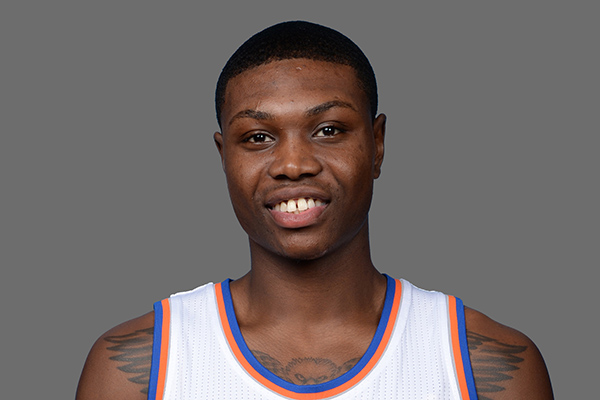 A report from the New York Post announce that Knicks forward, Cleanthony Early was shot after leaving a strip club in Queens, New York. As he walked out with an unidentified female and got into an uber car, the vehicle was boxed by three other cars shortly, and thugs wearing ski masks surrounded them. Early was shot in the right knee and robbed of his items and jewelry.

Early, 24, was held up by six thugs wearing ski masks just after he walked out of the CityScapes gentleman’s club on 58th Street in Maspeth with a woman and got into an Uber cab, sources said.

The cab drove a short distance to Maurice Avenue before three cars boxed in the vehicle at around 4:20 a.m., sources said.

That’s when the band of ski mask-wearing men ordered everyone out of the Uber car and robbed Early of some jewelry and an undisclosed amount of cash.

The 2014 Knicks draft was taken at a hospital and his wound isn’t life threatening.