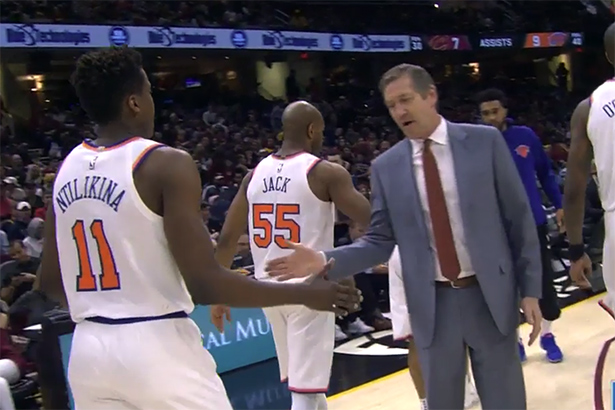 Head coach Jeff Hornacek was relieved from his duties after the win in Cleveland, the official site of the New York Knicks reported.

Hornacek, who still had one year of contract, became head coach of the Knicks on June, 2016 and with him in charge, New York went 60-104 during a span of two seasons.

Alongside Hornacek, Kurt Rambis was also relieved from his duties after being part of the team for the past four seasons.